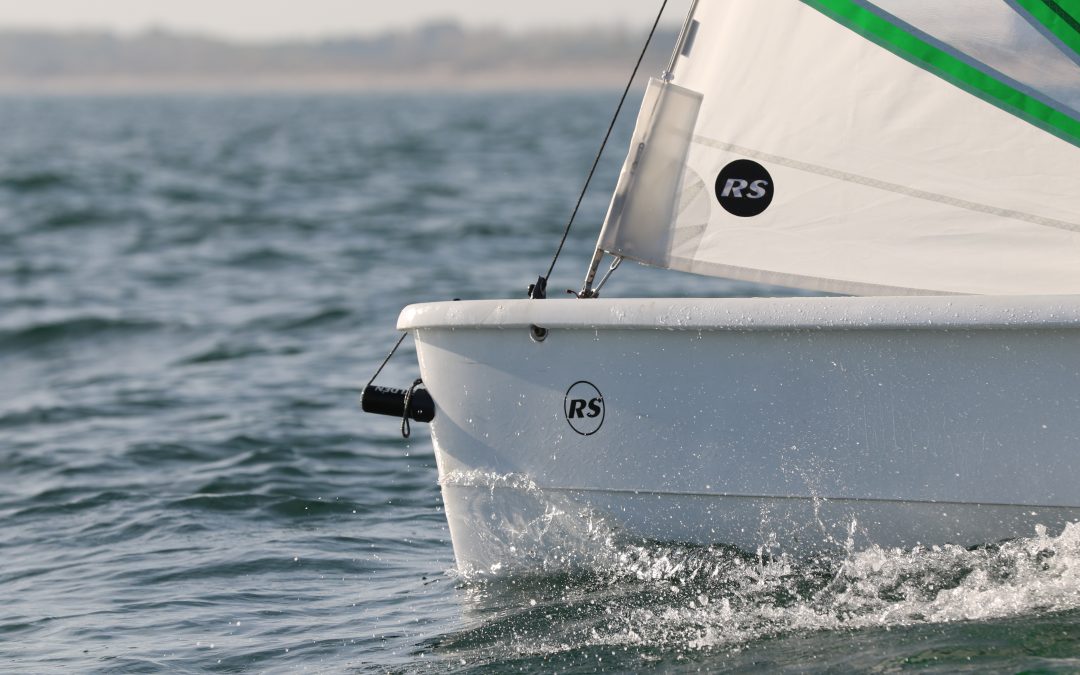 After all the dedication that goes into creating a new RS boat it is seriously rewarding and, to be honest, quite a relief when it all comes good and the boat goes on to be a major success. So, as the 1000th RS Quest hits the water only two years after launch at the Southampton Boat Show in 2015 we’re pretty happy.

Full marks to master training boat designer Jo Richards and our RS development team, whose job it was to distill input from potential buyers and translate it into a design that delivers more hassle-free features and rewarding experiences for training centres and families than ever before in a boat this size. Having our own RYA Coach Assessor, Steve Dean, with 18 years at the sail-training sharp end, was a valuable weapon when creating the RS Quest (and the new RS Zest). Steve knows what instructors and their pupils want and… what they really don’t! 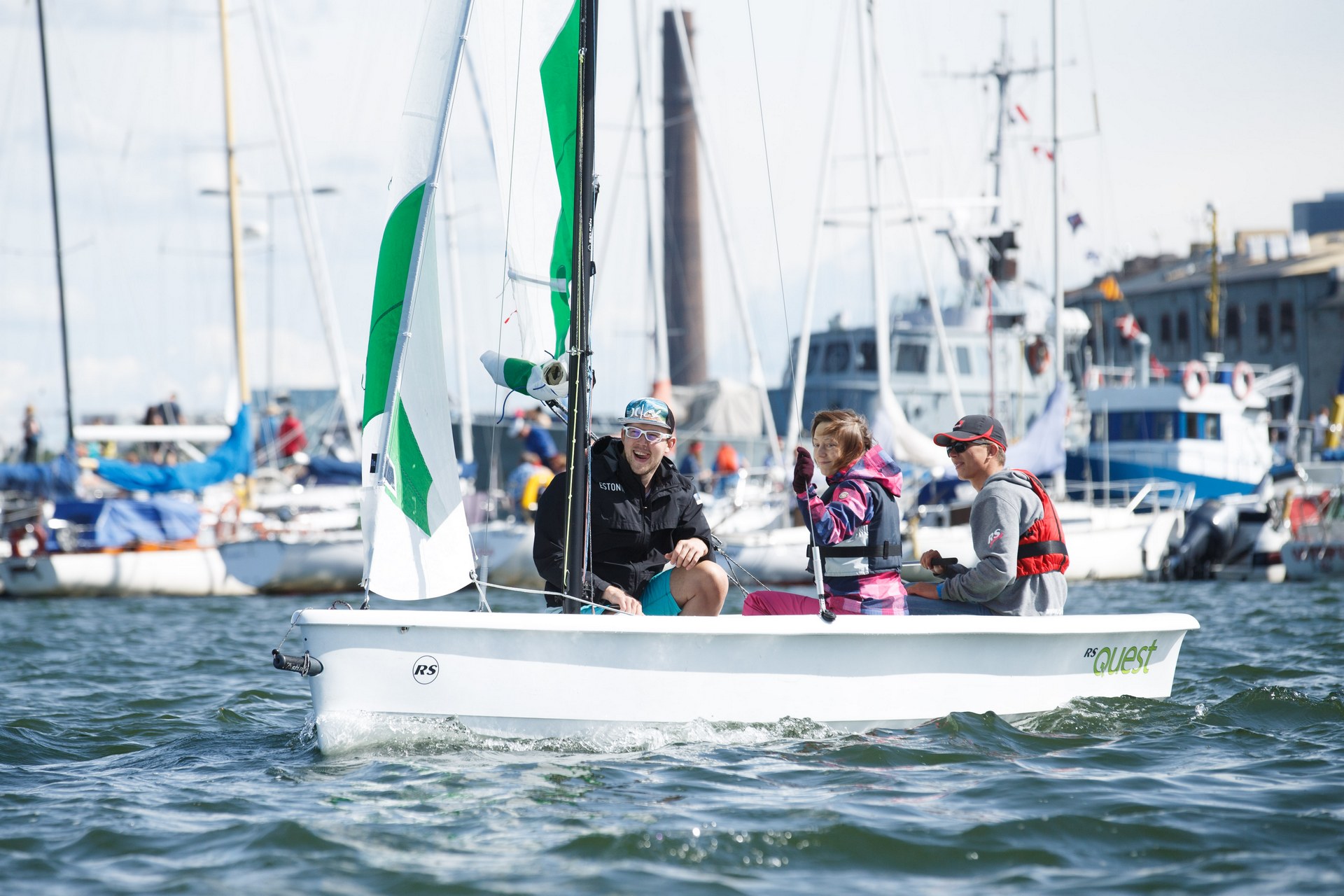 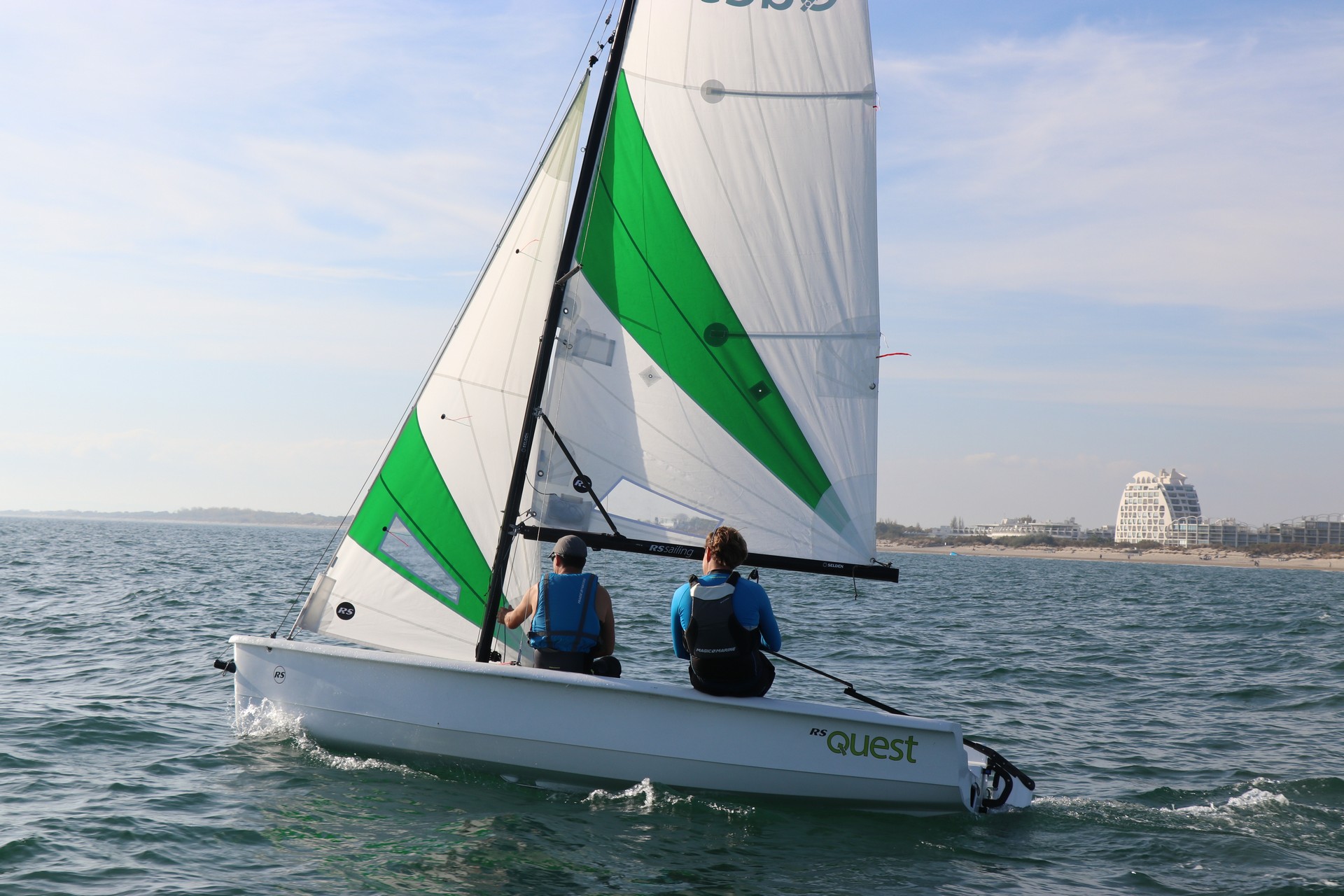 Inspired by the UK Sea Cadets, their commitment to the RS Quest has been exceptional. From development input to fund raising, their efforts have resulted in several hundred boats already in use around the country, getting young people hooked on sailing and giving them incredible life experiences. The Sea Cadets in several other countries are following the UK’s lead with RS Quest projects of their own. Fantastic.

Across the globe, in North America, Australia and Europe, the RS Quest has found international appeal among sailing clubs and programmes, with its simplicity, stability and durability. It works – they like that.

So, with 1000 RS Quests delivered we’d like to grab the moment to say a sincere thank you to everyone involved in the development and production of the boat – and to all the organisations and individuals who have invested their money in RS and those 1000 boats. We do appreciate it! 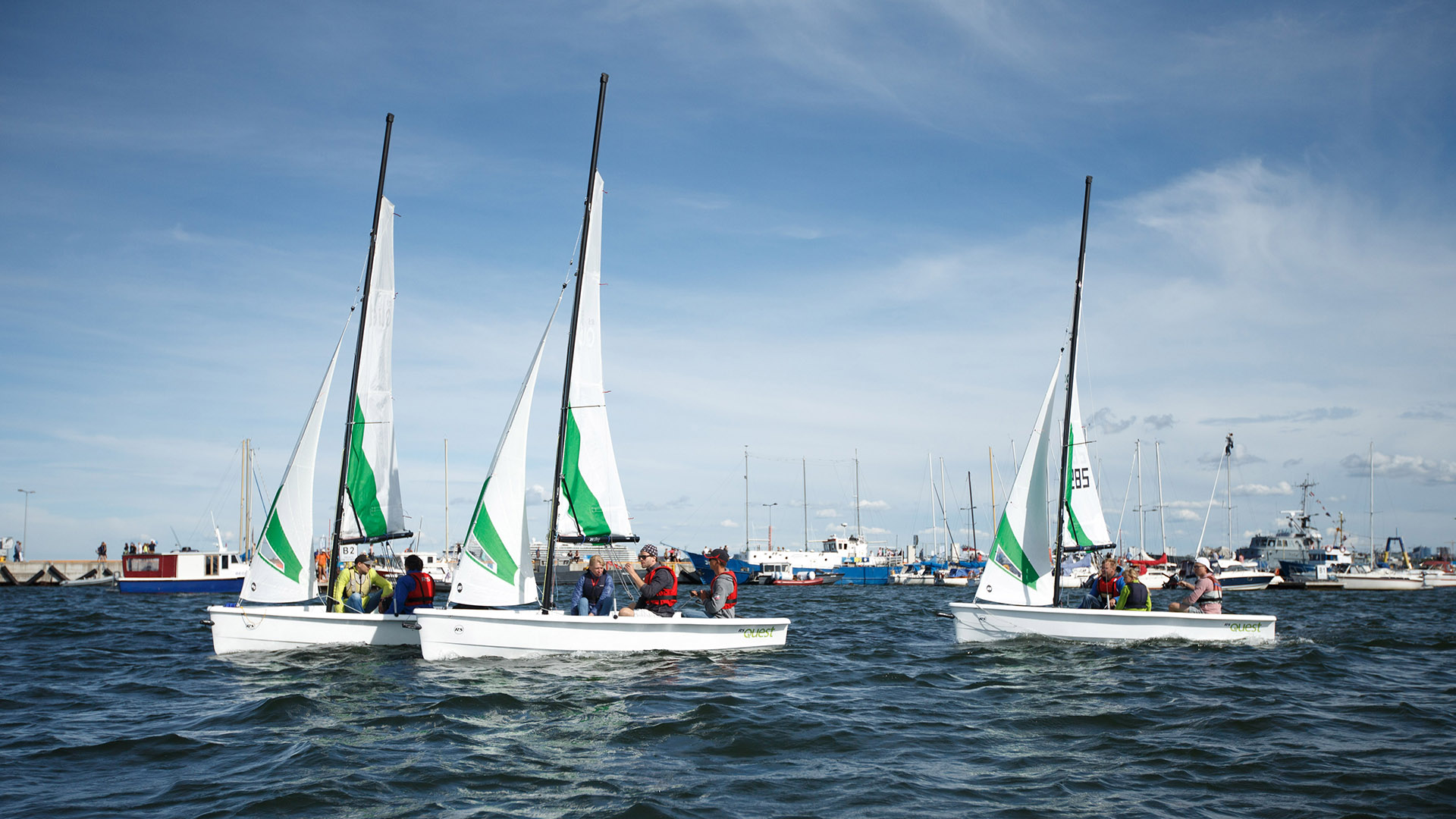 Why has the RS Quest been such a success? Here are a few of the favourite features;

For more information about the RS Quest please click here or get in touch with us directly with any further questions!