44 RS Fevas are ready to battle it out at the RS Feva North American Championships! 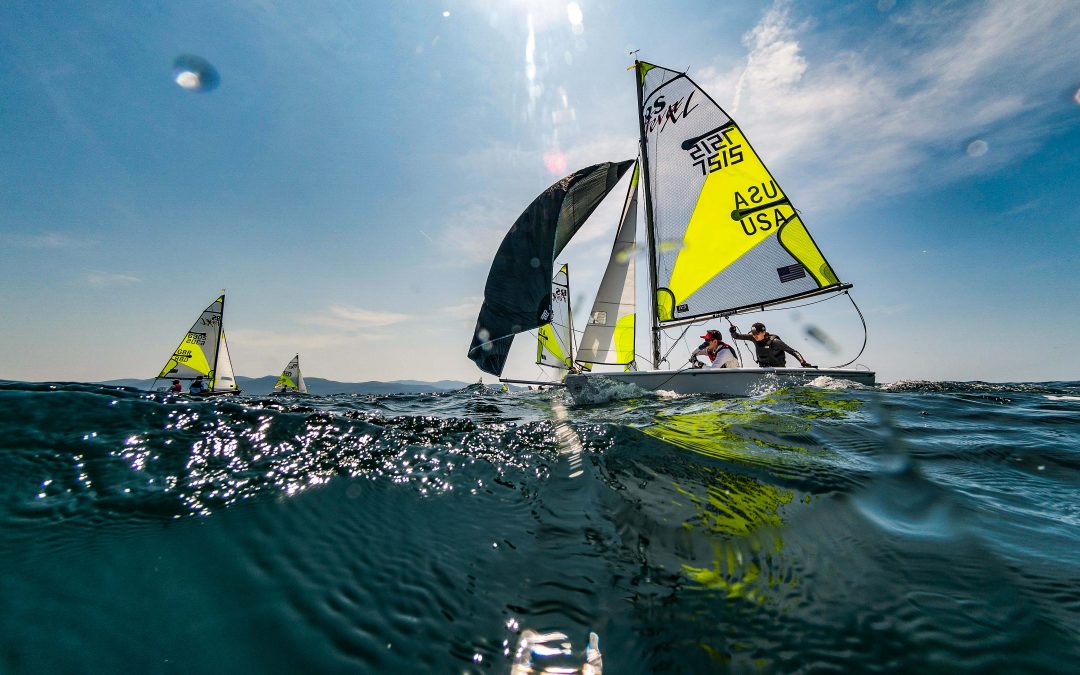 44 RS Fevas are ready to battle it out at the RS Feva North American Championships! RS Sailing

The event will be sailed on Long Island Sound on Thursday August 1st and Friday August 2nd. Light winds have been forecasted so a weekend of tactical racing a tricky decision making should challenge this young and tenacious fleet.

Larchmont Yacht Club is renowned for its prestigious and world-class racing but arguably, more importantly, its known for its enjoyable family-oriented social environment. The club is preparing to welcome teams from across the US, ensuring that even when the 88 sailors are off of the water the fun will continue with family and friends.

Predicted front runners, Freddie Parkin and Asher Beck following last year’s dominating performance are pipped to be a force to be reckoned with over the weekend, but they may be in for a surprise as the competition in the RS Feva fleet continues to heat up!

The top positions are going to be hotly contested with many of the teams mixing it up, an event of this size makes predicting the runners and riders hard as it’s the first time a lot of this fleet will have come together.  Last year’s RS Feva North Americans runner-up Tomas Zaleski returns with new crew Breck Lyon, together they also were runner-up at the 2019 Larchmont Junior Race Week. We this teams perseverance push them through to the top?

Also returning are last year’s third-place overall and top girls team Elizabeth Cutting and George Helme. Emmett and Sophia Debs have consistently been the top sibling team and have sailed well in past years, their predicted to be even faster after participating in the RS Feva US National Development Team Clinics hosted by their home club Indian Harbor Yacht Club back in June.

Other veteran RS Feva sailors James Owen and Alejandro who were second in 2017 struggled in the 2018 event’s light air after a major growth, despite this, they are surely in contention for this year’s championship.

There are plenty of new teams, many potential podium contenders, most noticeably are Brayden Joyce and Benjamin Sweetland who are fresh off a strong win at the 50 boat RS Feva Larchmont Junior Race Week.

Event information can be found here and results will be posted here.