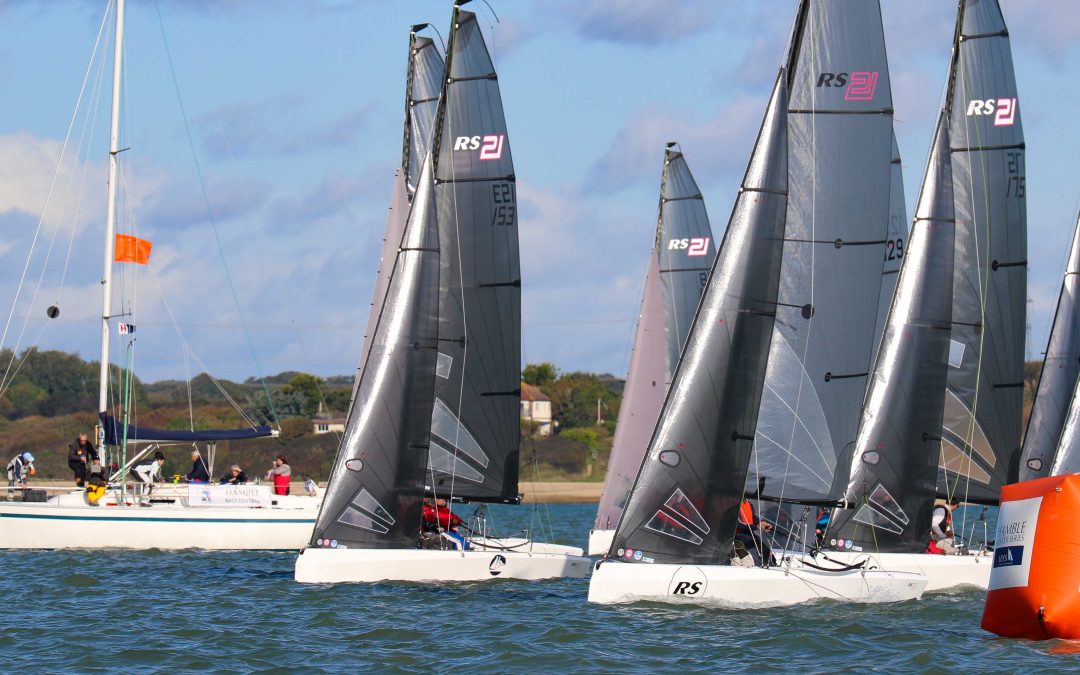 The first ever RS21 National Championships came to an exciting close yesterday, after a weekend of awesome close racing in perfect conditions. Hamble River Sailing Club hosted the event in conjunction with the Hamble winter series and 11 teams battled it out for the RS21 National Champion title!

The Saturday consisted of 4 great races beginning in a steady breeze that built up into the afternoon. The racing was very competitive, and it was exciting to see the RS21s in such proximity. Sunday started with some lighter winds but ended with a bang at 18 knots; watching the RS21s planing over the Solent was a truly fantastic sight! The learning curve of all teams went straight up during the weekend which created even more competition on the Sunday.

The event was won by team Rafiki (meaning ‘Friends for life’ in Swahili) from the Netherlands, by Nick Rogers, Fanny Roger, Hilde Geerling and Michiel Geerling making them the first ever RS21 National Champions! Despite the team winning an amazing 4 races they explained how ‘even with 4 bullets it wasn’t always obvious that we were going to take the title, we had to work really hard to get into the number one position and even harder to stay up there. The competition was tough!’ Always creeping up close on the racecourse and next on the leader board was Team Kennedy (George Kennedy), followed by Team Honor (Nico Honor, FRA) with local Mark Russel (Emsworth) onboard, both finishing the event with 14 points. Team Pond Life (Chris Schonhut) who often won the starts and Team Knapper (Thijs Knapper) were very close as well, both finishing on 17 points. Congratulations to all the teams!

This was a hugely successful first RS21 One Design class event and it sets a great base for future class racing events; this really is the beginning of something special. The RS21 class is preparing an exciting packed racing calendar for 2020 including the Solent Championship, Inland Championship, Nationals as well as the British Keelboat League! There will be a European circuit which will include a European Championships on lake Garda and 3-4 EuroCup events, which will be decided on in the next couple of weeks.

The RS21 responds to the need for a progressive, simple and affordable solution for keelboat racing. The class purpose is very clear, it is all about the sailing, not the ability to invest in better equipment than your competition. Fair, honest, exciting and great racing are the main ingredients.

This fleet is set to have a very exciting future, stay tuned on the RS21 Facebook page and Website! 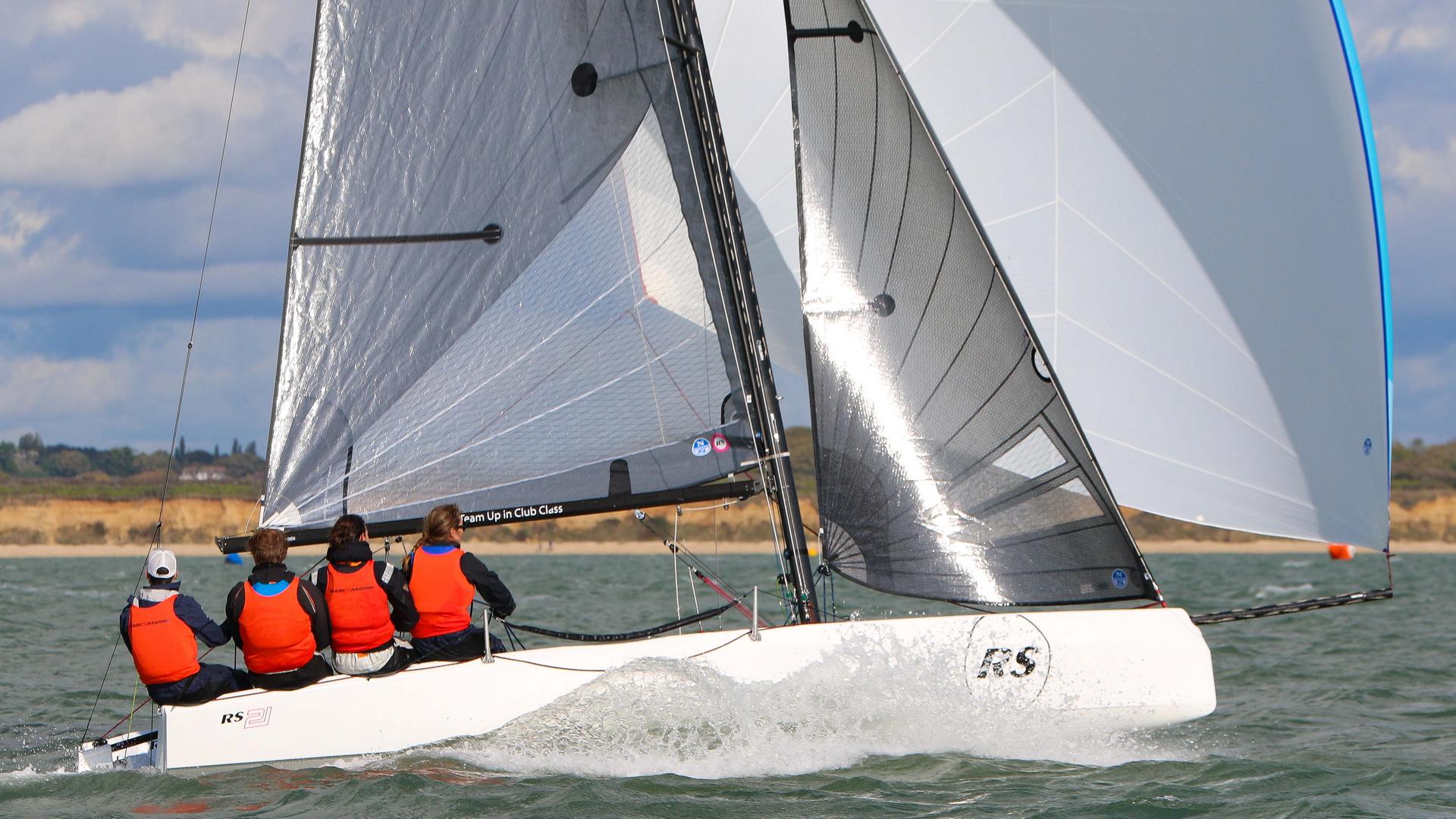