Add one of the best venues, with one of the world’s best performing single-hander and you’ve got the 2020 RS Aero Worlds 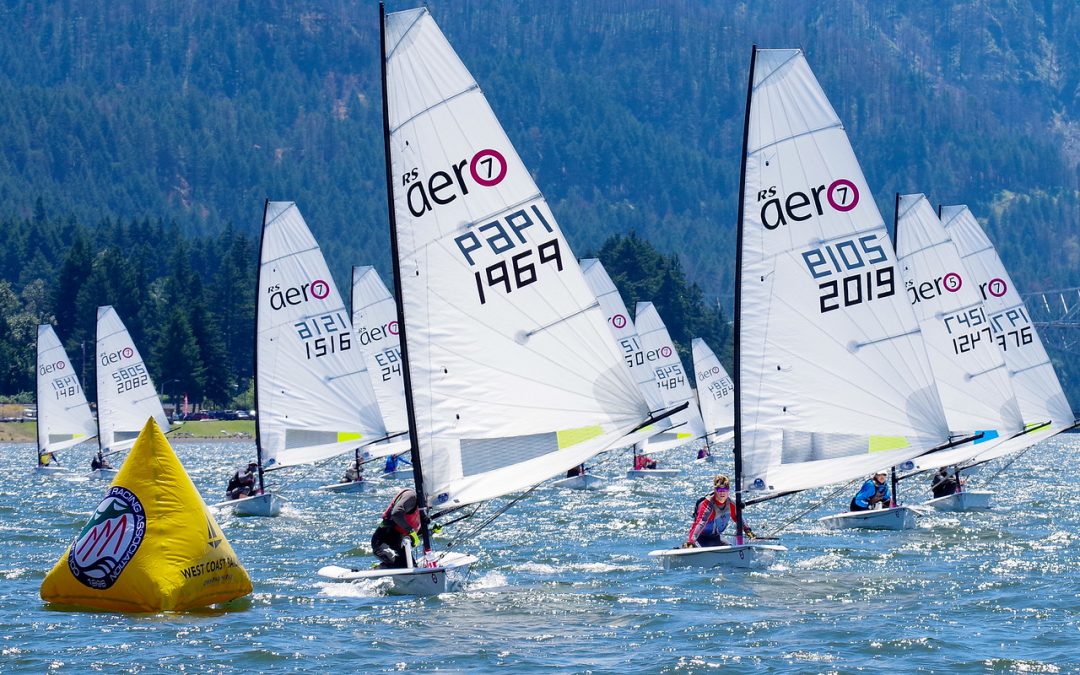 Pick one of the best places on the planet to host a world championship, feature one of the world’s best-performing single-handers, and you’ve got the 2020 RS Aero Worlds.

Sailing at the spectacular Columbia Gorge at Cascade Locks, Oregon, July 31 through August 7, the event is hosted by one of the biggest and strongest RS Aero fleets in the world, one that includes Olympic medalists as well as former World and North American Champions. Add in all of the top sailors from around the globe who will be joining them, and the fleet will clearly be among the most competitive in the class’s five-year history.

And the venue? The Gorge creates a wind tunnel between stunning mountains that rise from the water’s edge to nearly one mile high in places. Afternoon thermals pipe up against the Columbia River’s current to provide some fantastic, long, downwind rides. The upwind current then provides a conveyor belt back to the windward mark—where you can enjoy yet another long, downwind run!

Local sailor and two-time Olympic Medalist Charlie McKee describes the town of Cascade Locks as having “a home-grown feel to it, sort of a low-key aspect which is different from sailing in San Francisco or someplace like that.” And, importantly, he adds, “It’s all about having a good time and enjoying the beautiful place that it is.”

The RS Aero class is making it as easy as possible to attend, providing a large fleet of charter boats that includes an “early-bird” incentive discount for bookings prior to the end of January as well as discounted housing. Visiting sailors can get a feel for sailing the Gorge and a chance to hone their skills through two events hosted by the Columbia Gorge Racing Association—a Pre-Worlds event July 24-26 and a coaching clinic July 27-29. Charter RS Aeros are available for those events as well.

Quick facts: In its five-year existence, the number of RS Aeros has skyrocketed, with over 2,200 worldwide and close to 400 in North America alone. The RS Aero Class was the highest-scoring boat in the World Sailing-organised Olympic single-hander trials, held in March 2019. RS Aero World Championships have been held in France, the UK and Australia, with the UK Champs going off the charts with a record 205 competitors.

For more information on the 2020 RS Aero Worlds at the Gorge click here.