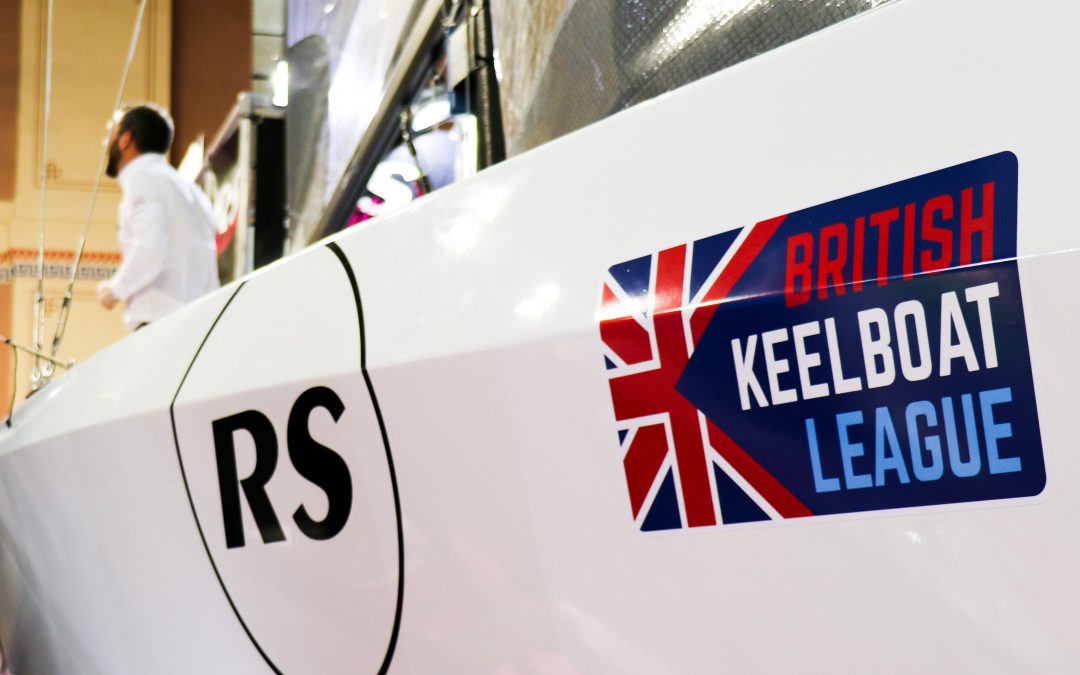 The British Keelboat League is excited to be approaching its opening weekend, to be hosted at Ullswater Yacht Club in the Lake District National Park. This event will act as the Northern Qualifier for the series and begins the introduction of the RS21 to racing in the United Kingdom. Taking place over the first bank holiday weekend in May (5th and 6th), the Northern Qualifier promises to be an exciting weekend.

RS Sailing are an Official Partner for the event and have provided a fleet of RS21’s for top notch one-design racing. For those teams wishing to get in some pre-event training, the British Keelboat League will also be offering the chance to take the boats out for a shake down sail on Saturday 4th May.

Teams from around the region interested in this event, or the other events to be hosted around the country are encouraged to visit the British Keelboat League website to register.