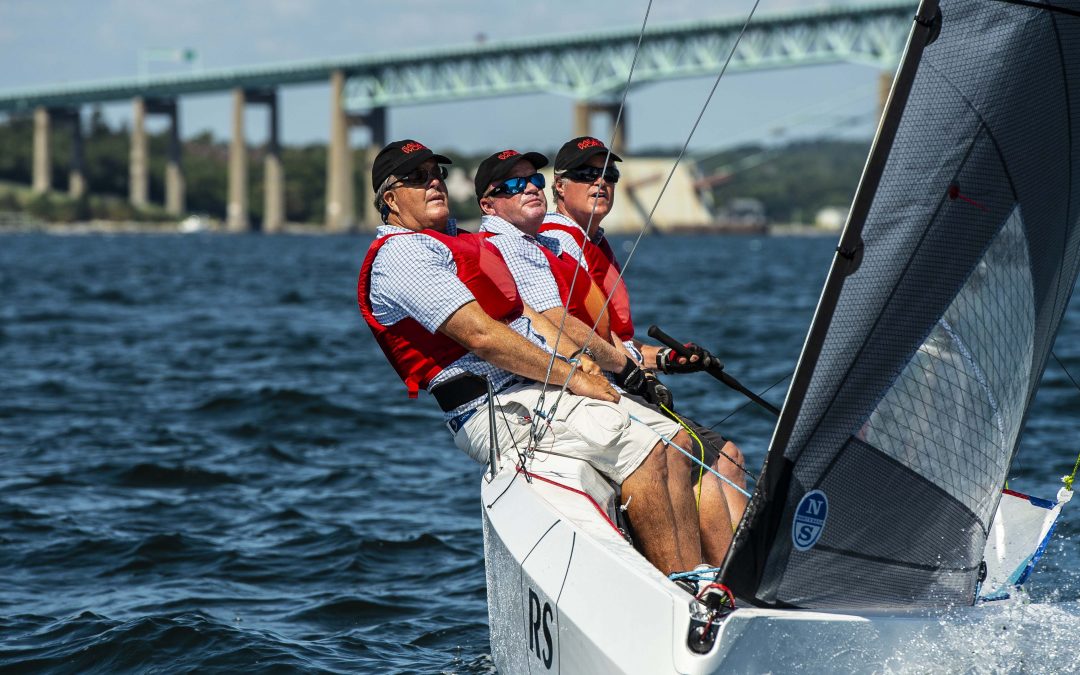 Today, the New York Yacht Club announced that the sixth edition of the Resolute Cup, a Corinthian Championship for U.S. Yacht Clubs, will be cancelled. The regatta was scheduled for September 14 to 19.

“We looked at all the options to run this event, but in the end we couldn’t find an acceptable solution,” says William P. Ketcham, Commodore of the New York Yacht Club. “This is a provided-boat event that draws teams from across the country. While many of the invited teams recently expressed a willingness to travel to the regatta, there is simply no way to ensure the safety of the competitors and New York Yacht Club membership and staff, and run a competition that meets the high standard set by previous editions of this regatta. We look forward to hosting it again in 2022.”

The 2022 edition, which is scheduled for September 12 to 17, 2022, will also feature the RS21, along with the Sonar. The use of two distinct fleets of provided boats is a hallmark of the Resolute Cup.

“We couldn’t be more excited that Jon Partridge and the team at RS Sailing have committed to the 2022 edition of the Corinthian Championship for U.S. Yacht Clubs,” says Christopher J. Culver, Vice Commodore of the New York Yacht Club. “The RS21 (at left) is a perfect fit for this event, and we are proud to play a role in further introducing that boat to the American market. The Resolute Cup is at its best when we use two fleets of one-design boats. The sailing skill and teamwork required to master both ensure that the best teams in the regatta rise to the top of the standings.”

The RS21 is specifically designed for fleet purchase, and has made an early splash in North America, with a club-owned fleet at Lakewood Yacht Club in Texas and regular appearances at the Helly Hansen NOOD Regatta series run by Sailing World magazine. Lakewood YC hosted the class’s inaugural North American championship in mid-June.

“We are truly disappointed we won’t be able to utilize our partnership with this great regatta, and the prestigious New York Yacht Club, in 2020 to show American sailors how much fun it is to race the RS21,” says Jon Partridge, CEO of RS Sailing. “But the event will come back bigger and stronger in 2022, and RS Sailing will be there to partner with the Resolute Cup and deliver the competitive, exciting one-design racing that is woven into the DNA of the RS21.”

Teams that requested an invitation to the 2020 edition will get the first crack at the berths in the 2022 event. Space permitting, other interested clubs will be able to submit their RFI in late 2021. For more, ResoluteCup.com.