It’s time to #rockupandrace – The British Keelboat League 2020 is now open for entry! 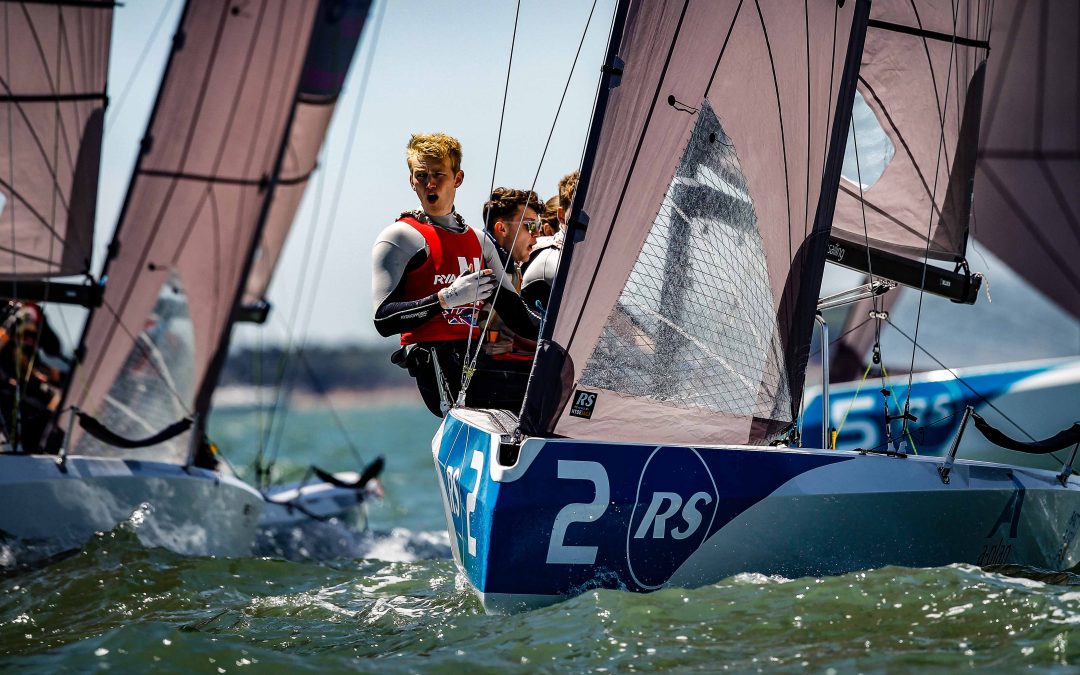 The British Keelboat League is the perfect opportunity for club sailors to get together and #rockupandrace. Entry for the 2020 season, is officially open.

The British Keelboat League was introduced to increase participation in keelboat racing across the United Kingdom. Sailors compete representing their club in a series of short sprint races in a qualifying round of weekend racing. The top ranked teams from each region then battle it out in a national final, with the winning team being crowned the British Keelboat League champions.

This is your chance to represent your club, without the hassle of transporting your boat around the UK. The cost of entry for the qualifier events is £330 per team. All you need to do is enter your team and arrive at the club ready for racing on Saturday morning. For those teams wishing to get some pre-event training, we will be offering the chance for teams to take the boats out for a shakedown sail the day before the event starts.

Here are the dates for each qualifier and the final;

If the events are of interest to you but you are unsure about your capabilities in a keelboat, please consider joining the Introduction to Keelboat Racing course being held at Queen Mary Sailing Club on 25th April 2020. It’s just £40 per person.

The day will start with boat orientation, crew positions and familiarisation of the controls. Followed by practice sailing around courses, allowing participants to get used to sailing the RS21 fast and getting slick at asymmetric spinnaker hoist and drops. The day will finish with practice fleet racing and a mini race series.