RS Feva World Championships 2019 is set to be the biggest yet! 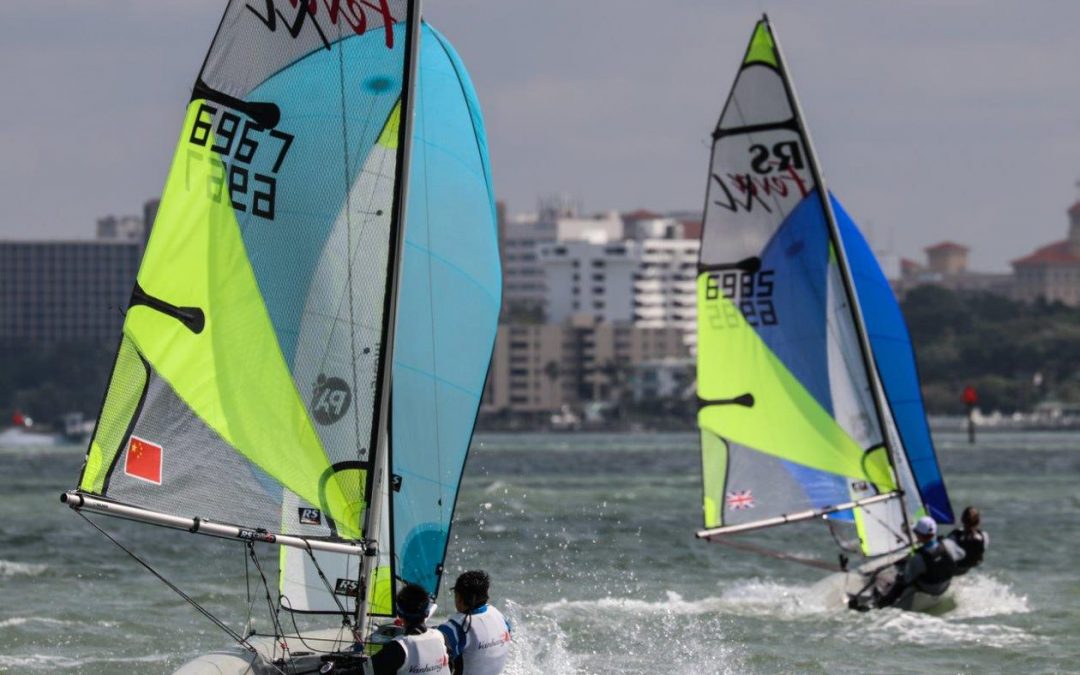 The RS Feva World Championships are heading to stunning Follonica, Tuscany for the biggest event in the boats 17-year history! The event will take place in the large and open bay on the west side of Italy between the 20th-26th July.

The host sailing club, Gruppo Vela LNI Follonica, was formed by a small group of local sailors in 1976 and became associated with the Italian Sailing Federation. Since then, the club has been host to many huge Italian Championships, International regattas as well as many successful youth programmes. 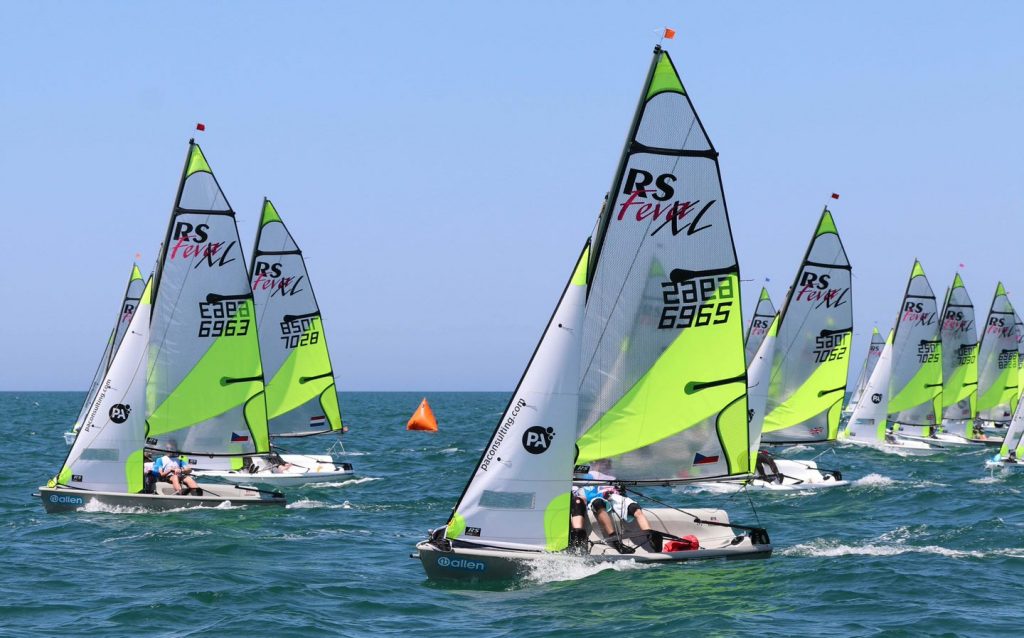 The bay of Follonica is prone to a southerly, building breeze and with temperatures heading towards 30°C, it is sure that the sailors will be pushed to their limits.

The event has attracted world-class sailors from all over the world including the New Zealand pair who won the National Championships, Blake Hinsley and Nichola Drummond. Terry Hacker and Joey Taylor, winners of the UK National Championships will be looking to make their mark on Italian waters. Tom Ahlheid and Tom Stratton-Brown from Frensham Pond Sailing Club, fresh from winning the UK Inland Championships, 2nd at the National Championships and 1st and 2nd in separate teams at the Schools Championships, will be looking to extend their medal winning summer. The European Championships were dominated by local sailors Lisandru Bunel and Thomas Kuntze from BN Mare e Vela, France and first ladies and the junior team were the Maltese team of Vanja Ramm-Ericson and Maia Delin. The family prizes, as ever, will be hotly contested but the British brothers, Felix and Theo Hawley will be fighting hard! 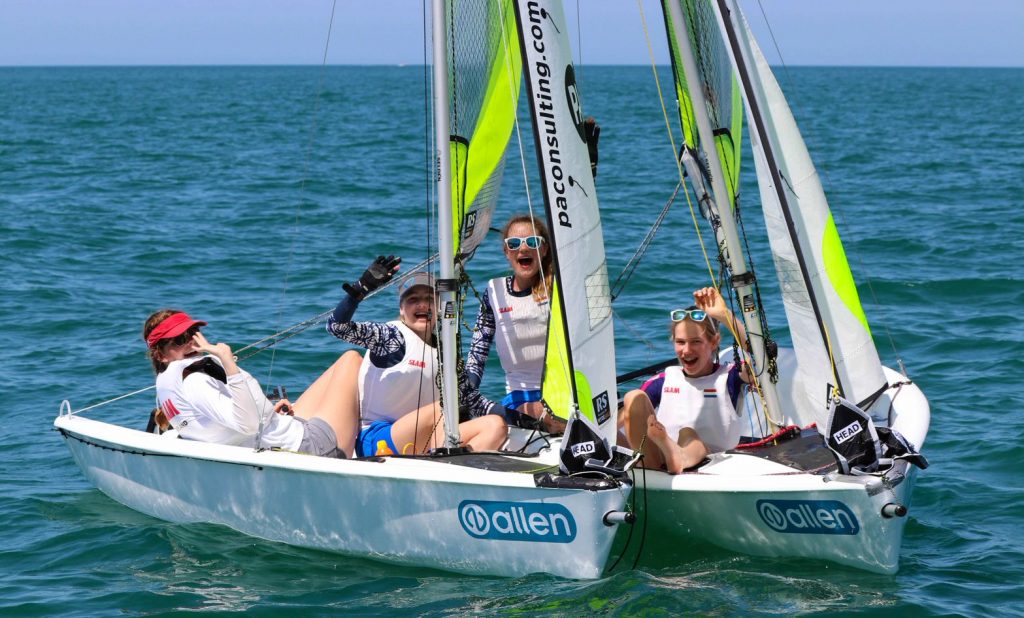 It is sure to be shaping up to be an awesome event, with the sailing club hosting street food and beach games! If you have not yet entered but would like to charter a boat, please contact Vikki on vikki@rssailing.com. Keep up to date with the event via Facebook and the RS Feva International Class website.

We can’t wait to see you there!