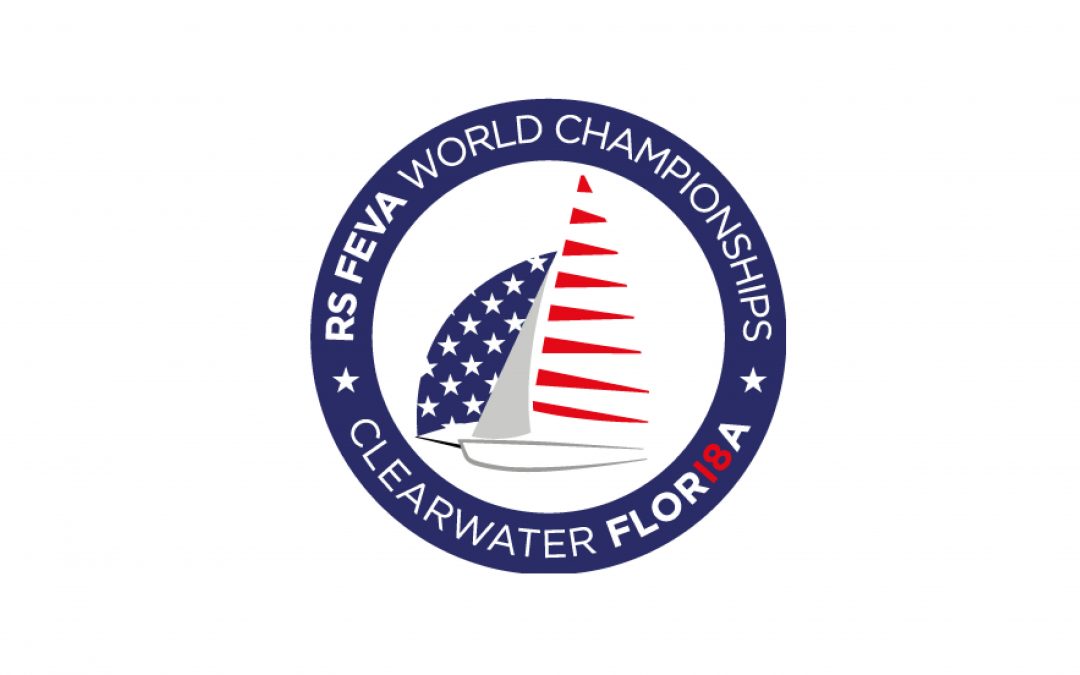 With growing number in the U.S. and Canada there was interest for a World Championship to be hosted somewhere in North America. When considering locations, Clearwater was recognized for beautiful sailing conditions and of course being named #1 beach in the USA. Knowing this would certainly attract the rest of the World the RS Feva Class appointed the Clearwater Community Sailing Center to host the Championships.

Sailors will arrive over Easter weekend for the Championship schedule is as follows: 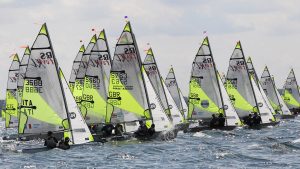 Spectators are encouraged to come down to the sailing center to see the action from Sand Key.

Built in England by RS Sailing, there are over 7,000 RS Fevas worldwide and over 500 in North America.  This 12’ long exciting boat carries a main, jib, and asymmetrical spinnaker giving it plenty of horsepower to act as a high-performance training boat but with plenty of forgiveness for beginner sailors. The hull is constructed from extremely durable Rotomolded Polyethylene ready to handle the harshest environments.  The RS Feva is designed to be sailed by two youth sailors and can also be sailed by average sized adults.  The class is proud to celebrate overcoming some of the largest challenges the sailing community faces, retention of sailors from 10-15 years old, particularly among girls in this age range. The RS Feva has proven to be the best boat for this with over half the teams are comprised of mixed genders and many more with two girls. In North America, is has proven to bridge the gap between existing boats to keep sailors interested while they may not be suitable for the other boats.  In particular, the younger smaller sailors are able to team up with their friends and sail together, something that no other boat on the market offers.