Sailing against the wind 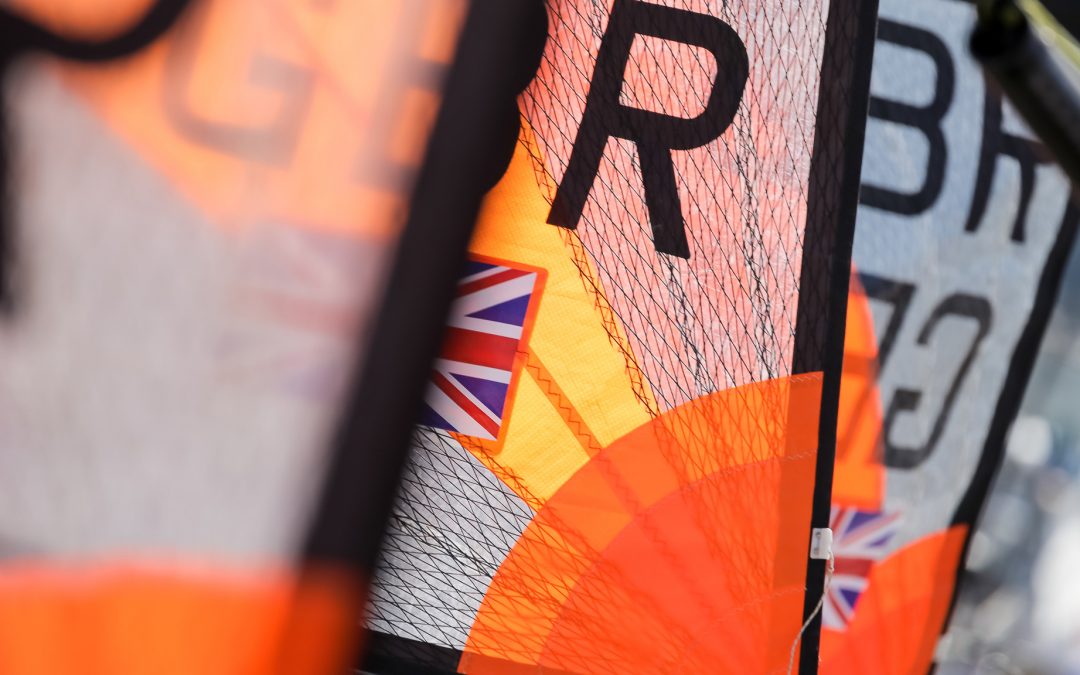 Sailing against the wind RS Sailing

14-year-old Will Sears, from Bournemouth, is a remarkable teenager who has challenged the status quo and taken part in sailing championships across the world despite his disability, competing in the same class as athletes without his medical condition.  He is winner of the first-ever Rotary Young Citizen Sporting Hero Award 2020, nominated by Christchurch Rotary Club in Dorset.

Will has been a keen sailor since the age of 10 but last April, he suffered a haemorrhagic stroke. He was diagnosed with Cavernous Malformations in his brain, two of which had haemorrhaged and as a result, now has epilepsy.  Suddenly his world was turned upside down.

Before his stroke, he had a place to sail on the national and international circuit.  He was devastated to be told by medical professionals that his sailing was over.

Determined not to let his disability define him, he was resolute in taking his place at both the RS Tera National Championships in Essex and World Championships in Sweden.  Will’s mother Cherie said that was: “No easy task!  There’s no sailing for young people with epilepsy/brain injury generally and there certainly isn’t competitive sailing.  Will first had to convince the National Sailing Committee he was able and safe before tackling the world organisation.”

With the help of his Roald Dahl Specialist Epilepsy Nurse and his sailing club, the National Committee agreed to allow him to compete under strict conditions. There wasn’t, and still isn’t, any dispensation for disability in the Championships, so Will went and sailed as an equal with his peers.

The Nationals wasn’t without difficulty, he suffered a seizure on the water and was medically retired for one of the 2 days.  Determined as ever, he went back out on the water, achieving 5th place in the Regatta Fleet.  The RS National Association awarded him the Class Trophy for his endeavour and determination.

As for the World Championships, this was only agreed at the last minute after negotiations between the International Association, the UK sailing and medical team.  When he arrived however, he was surprised to have been selected to be the UK Squad flag bearer and he proudly paraded at the opening event.

Again, there is no recognition for disability in junior competitive sailing and therefore Will had no dispensation or special handicap.  He started well but on the 2nd race of day 2, he had a seizure and was medically retired for the rest of that day and following day.  Determined not to let his disability win, he returned to the water on the final day and managed some epic sailing, bringing his final score back up to 44th in the world.

Will’s determination did not stop there. He returned to Sea Scouts and has been able to continue to sail and to teach young Scouts to sail as an Assistant Coach.

He is also fundraising for Great Ormond Street Hospital where he is receiving treatment and is due to undergo surgery and the Roald Dahl Marvellous Children’s Charity who provided him with his Roald Dahl Specialist Epilepsy Nurse Katrina Bottle and Will featured in the charity’s Nurses’ Appeal ad campaign illuminated on the big screen at Piccadilly Circus launched on International Nurses’ Day last week.

Will won’t let his disability define him, preferring to highlight the cause and show how you can succeed through adversity.  By his example, and by the precedents he has set, he has opened the doors for many other young people suffering from epilepsy and similar conditions.

Will said: “I’ve won the Rotary Young Citizen Sporting Hero Award and I’m the first person to win it, which makes me feel extremely happy.   I’d like to thank Twynham School and Christchurch Rotary for nominating me and well done to all the other Rotary Young Citizen Award winners and the other nominees. I’m really happy that I’ve won this Award and everything it’s given to me.”

Will added: “I challenge the norm because I want other people with brain injuries and epilepsy to be able to take part in sailing and not to feel left out.“

He will receive a trophy, certificate and £300 to go towards his chosen project or charity from Rotary in Britain and Ireland.  The Rotary Young Citizen Awards Presentation had been due to take place at the UK’s first-ever Volunteer Expo, organised by Rotary International in Great Britain and Ireland at the NEC in Birmingham this month but the event has been postponed until May 2021 due to the Coronavirus Pandemic.

Rotary in Britain and Ireland President Donna Wallbank said: “Will is a teenager who shows that with determination and effort anything and everything is possible and it is a tribute to those who have undertaken this journey with Will that he continues to compete as an equal despite his disability.   Will, as the first winner of the Rotary Young Citizen Sporting Hero Award, is a testimony to what this Award is about.”