The British Keelboat League Final is about to kick off! 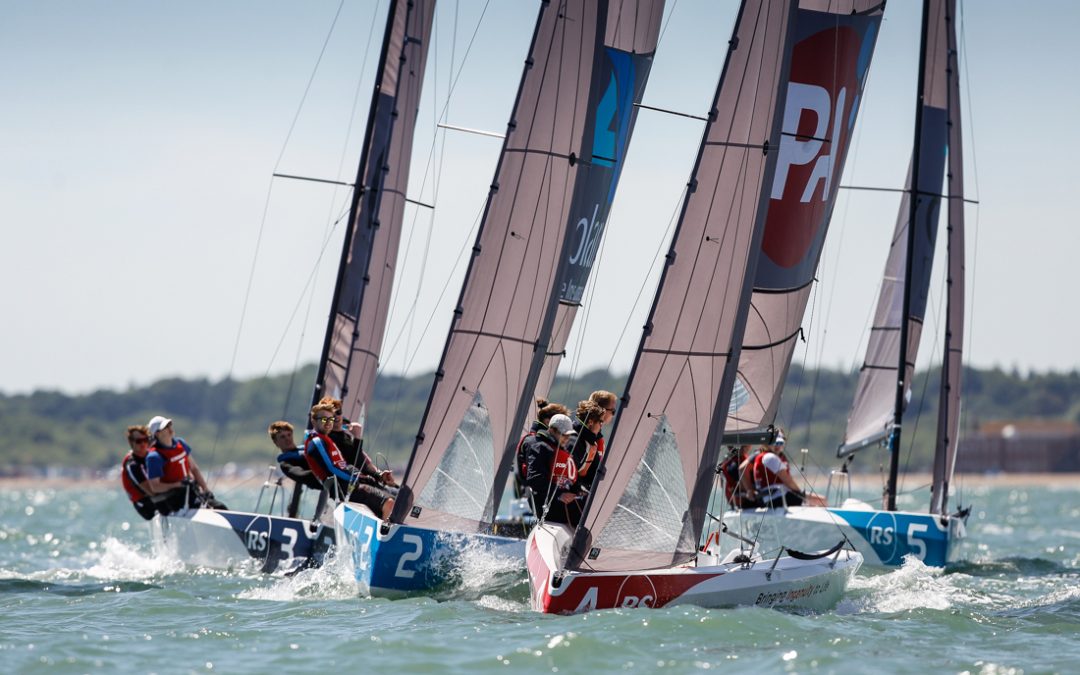 The British Keelboat League Final is about to kick off! RS Sailing

The British Keelboat League Final is welcoming the top 24 keelboat teams in the country for a weekend of fast and furious racing at Queen Mary Reservoir, hosted by the Royal Thames Yacht Club. All teams have qualified at one of the qualification events which have been held in every region of the country over the past 6 months.

It’s set to be a competitive weekend of awesome racing in RS21s, as sailors represent their Sailing Club at this prestigious final (27-29 September). The clubs represented are listed below.

The Royal Thames Yacht Club will be looking to retain their title from 2018 with helm, Henry Arnold and his crew raring to hit the water. Ullswater Yacht Club were nipping at their heels and came out on top at the Ullswater qualifier, will they be able to do the same in the final?

The southern qualifier was closely contested between the young team from Lymington Town Sailing Club and Bournemouth University. The Youth qualifier, hosted by the Royal Southern Yacht Club, was won by one of their own, Annabel Vose. How will they fare on the flat, shifty conditions of Queen Mary Reservoir?

The furthest travellers qualified their club, Oban Sailing Club, at the northern event and will be making the 500-mile trip to attempt to the title of British Keelboat League champions.

Since its inception just a few years ago, the British Keelboat League, has brought sailors from all different disciplines and professional backgrounds of the sport together. From seasoned offshore ocean fanatics to summer season dinghy racers, CEO’s to college and university students, the British Keelboat League is a truly inclusive opportunity for everyone who loves our sport.

With teams travelling from across the country, the finals weekend promises to be, not only an excellent showcase of keelboat racing but also a spectacular party at 60 Knightsbridge at the Royal Thames Yacht Club.