The British Keelboat League is due to head west down to Royal Western Yacht Club in Plymouth – Just four places left! 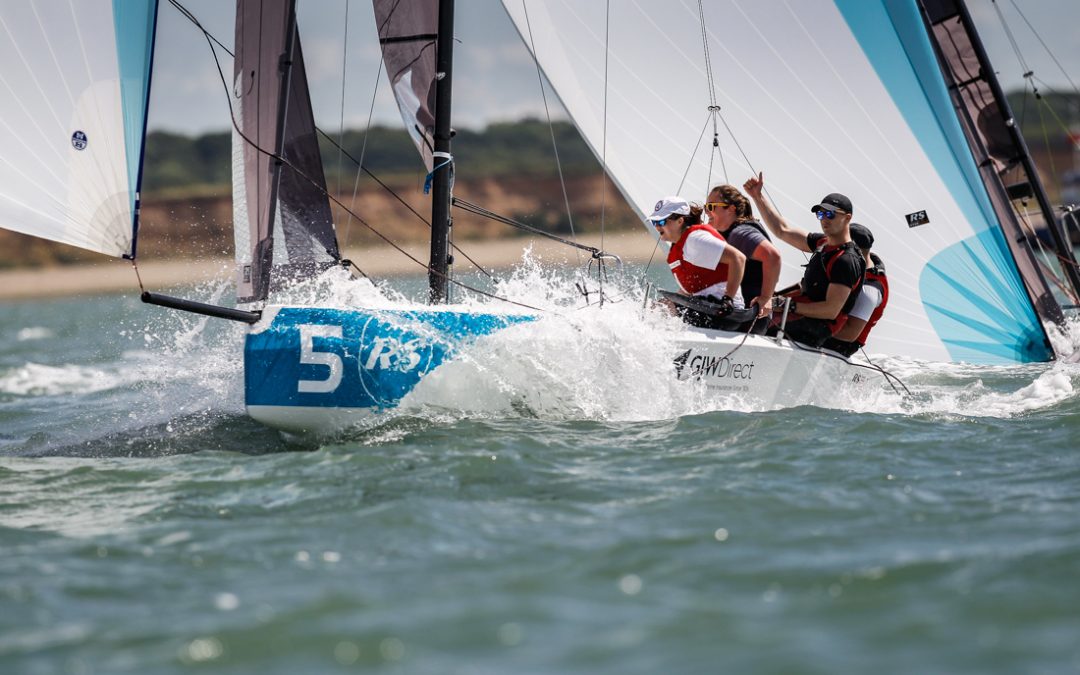 The British Keelboat League travels down to the south-west in a couple of weeks’ time for the sixth qualifier in the league. Royal Western Yacht Club are looking forward to welcoming teams on the 20th and 21st July 2019.

Plymouth Sound is home to some of the most iconic racing in the South West, teams can expect flat waters but with hills, estuaries and a massive breakwater surrounding this racing playground, racers will be kept on their toes by the current and plenty of wind shifts. Royal Western Yacht Club is one of the South West’s Premier Yacht Clubs, with facilities that are second to none. With a lively bar, renowned restaurant and magnificent views it’s the perfect base for the teams.

With just four places left, do not miss your opportunity to be part of this awesome event. There is a great list of local clubs already entered, but which two teams will be heading to the final?

Since its inception just a few years ago, the British Keelboat League, has brought sailors from all different disciplines and professional backgrounds of the sport together. From seasoned offshore ocean fanatics, to summer season dinghy racers, CEO’s to college and university students, the British Keelboat League is a truly inclusive opportunity for everyone who loves our sport.

Entering this event will give teams the chance to experience racing in one of the new RS21 keelboats. The weekend will comprise of a fleet of RS21’s and up to 12 teams from local clubs competing in quickfire “sprint” races, each lasting around 15 minutes. Races will be umpired, and teams will rotate between boats in the fleet throughout the weekend of racing. By Sunday afternoon every team will have competed in approximately 12 races and the top 2 teams identified for qualification into the national final. The 2019 final will be hosted by Royal Thames Yacht Club later in the year.

This event is a great opportunity for sailors to get together and race, representing their club at an event, without the hassle of transporting your own boat around the UK. The cost of entry for this qualifier is just £75 per person (£300 per team). All you need to do it enter your team and arrive at the club ready for racing on Saturday morning! For those teams wishing to get in some pre-event training, we will also be offering the chance to take the boats out for a shakedown sail on Friday 19th July. More details will be circulated closer to the event weekend.

With teams entered from across the South and South West it’s all to play for, will the home advantage pay off for Saltash Sailing Club and Royal Western Yacht Club? Follow the event to find out who comes out victorious!